ALISON POTERACKE is a jazz composer and arranger from Petaluma, California. Poteracke received her B.M. in Jazz Studies from Sonoma State University where she studied with Douglas Leibinger and Ken Cook. She also received her M.A. in Composition from Washington State University where she studied with Grammy Award Winner Brian Ward, Pulitzer Prize Nominee Greg Yasinitsky, and Scott Blasco.

Born on June 9, 1993 in the small agricultural town of Petaluma, CA, Poteracke grew up on a sheep farm just outside the city limits.

Poteracke started writing music in fifth grade with the encouragement of one of her first private music instructors, Janeen Shave. She encouraged Poteracke to express herself in so many ways. She composed her first piece on a piece of binder paper because she had yet to figure out there was such a thing as blank staff paper! Since then, Poteracke has filled books and books with her compositional thoughts and ideas, some of which have come to fruition for jazz and classical ensembles alike. In her youth, Poteracke trained classically on the clarinet and saxophone before allowing herself to delve head first into the world of jazz. Classical and jazz music will always play an important and integral part of Poteracke's expression.

While studying at Washington State University, Poteracke earned incredible opportunities as a composer and educator. As a Teaching Assistant, Poteracke directed the WSU Jazz Big Band II, garnering an Honorable Mention at the Lionel-Hampton Jazz Festival 2017. Additionally, studying with renowned composers Brian Ward and Greg Yasinitsky, she has explored Third Stream writing for big band in two different socio-political projects: We the People and The Humanity Project: A Jazz Suite. She presented each of her suites at the ISJAC Conference in 2017 and the WSU GPSA Research Exposition in 2018. Poteracke graduated with her M.A. in 2018 receiving several awards including the Association for Faculty Women Founders' Award, the College of Arts and Sciences Master's Student Achievement Award in the Arts, and the Mu Phi Epsilon Jazz Study Grant.

Now, Poteracke is working towards her debut album as a professional composer and jazz vocalist. This project is entitled Real People and features similar socio-political themes as her previous projects. 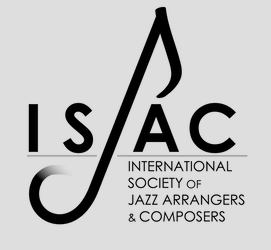 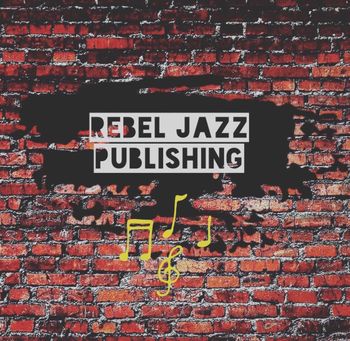 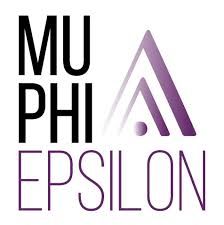